In 1904 Crisfield was the 2nd largest city in Maryland and one of the finest seaports in the country. It quickly became known as the "Seafood Capital of the World.".

Crisfield's prosperity began to decline along with the health of the Bay. Oyster populations have declined to the point where the watermen can no longer fully support themselves on their daily catches. 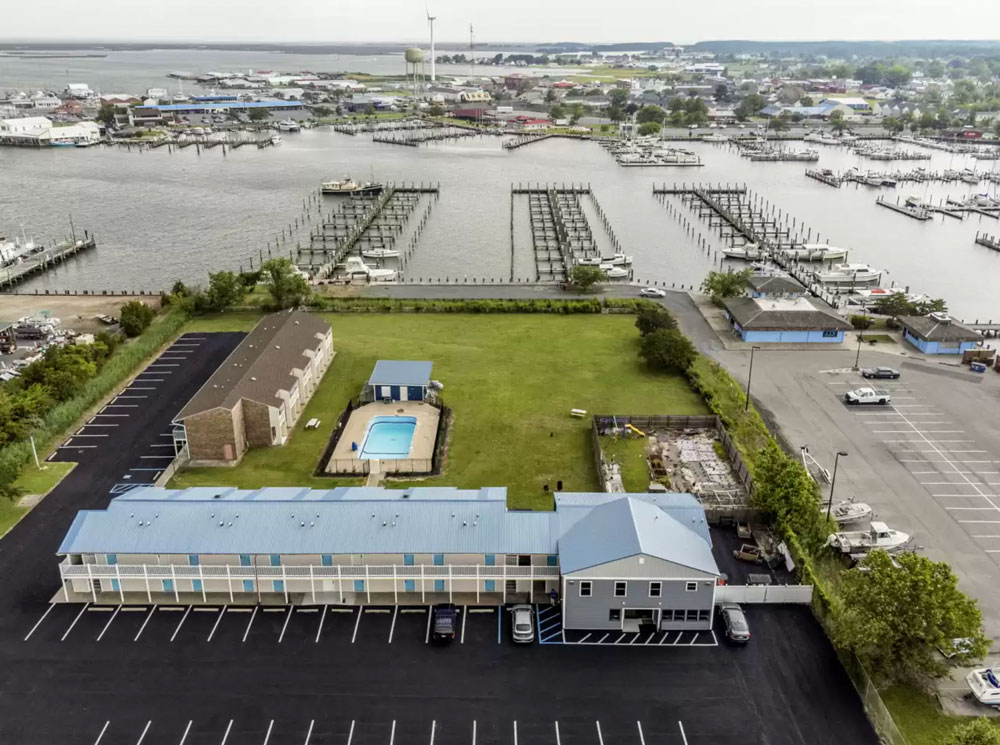 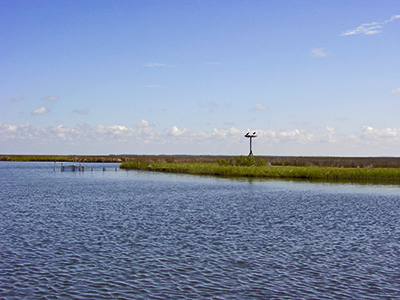 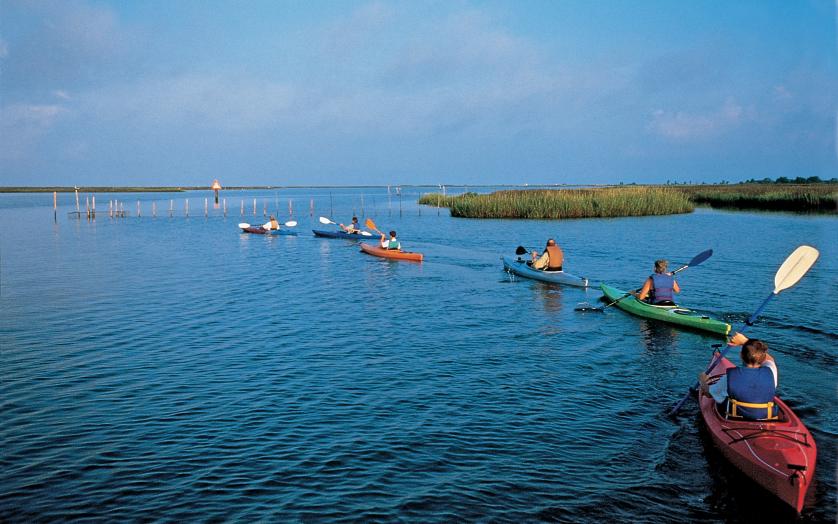